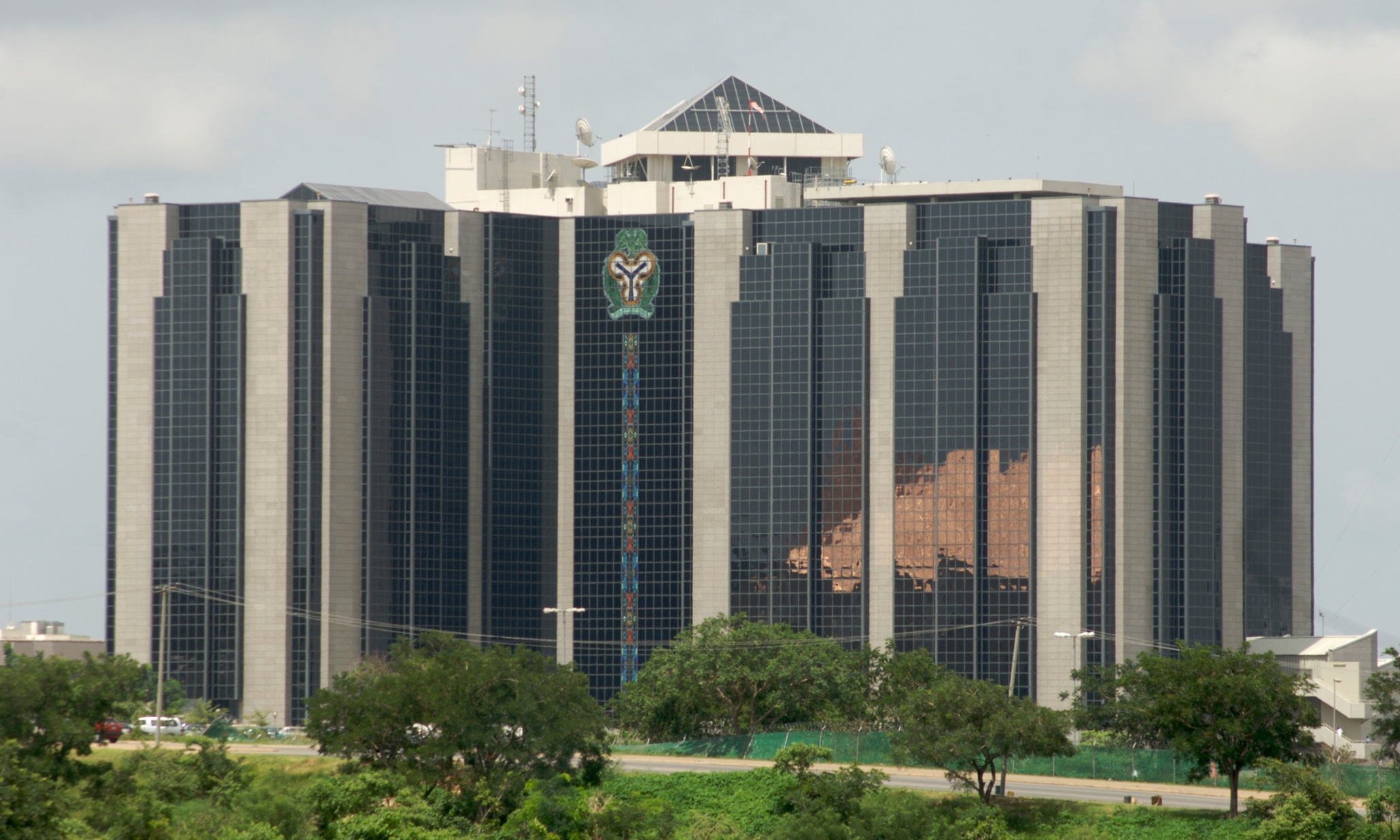 Nigeria’s NGN 7.4 trillion (USD 20.8bn) 2017 budget, with a deficit of about NGN 2.3 trillion (USD 7.5bn) or 31 percent, was signed into law in June. Its much delayed signing constrained implementation and impacted economic growth. The budget office earlier in the year announced plans to fund the deficit through about USD 3.5bn in foreign loans and Eurobonds, and USD 4bn from the local debt market.

A Diaspora bond was issued in June, raising USD 300m and leaving a balance of USD 3.2bn. In October, President Muhammadu Buhari wrote the Senate to seek approval for issuance of a USD 2.5bn Eurobond, while the additional USD 700bn was proposed to be raised from multilateral sources. The government plans to use the proceeds from the bond to fund capital projects, including the Mambilla hydroelectric plant, the construction of a second runway at the Nnamdi Azikwe International Airport in Abuja, and critical rail and road projects across the country, amongst others. The USD 2.5bn Eurobond sale is expected in November, according to the Debt Management Office (DMO). It will complement the USD 1.5bn raised in over-subscribed Eurobond sales in February and March.

Nigeria’s debt profile was NGN 17.36 trillion (USD 57.39bn) at the end of 2016, according to the DMO—37.74 percent higher than one year prior. Additionally, its debt-to-GDP ratio was 18.6 percent in 2016, compared to 12.1 percent in 2015. With the planned borrowing to fund the budget deficit and inflationary pressures on the naira, Nigeria’s servicing costs as a percentage of GDP will continue to rise. The IMF predicts that Nigeria’s debt ratio will increase to 24.1 percent of GDP by 2018.

Additionally, the country’s plans to increase foreign borrowing to reduce debt-servicing costs could raise its currency risk, according to the IMF. The issuance of USD 5.5bn of dollar-denominated securities by the end of 2017 will reportedly more than double Nigeria’s outstanding dollar bonds to about USD 9bn and make the economy more vulnerable to exchange-rate depreciation.

Nigeria is emerging from its first recession in 25 years. Although the government is borrowing to stimulate growth, economic policy has hitherto failed to deliver much growth or stability, and the government will be taking on more debt at a time when state coffers are under strain. The borrowing will increase pressure on the government, which will have to generate sufficient revenue to make repayments in the coming years.

The government plans to broaden the tax base and expand its portfolio of export goods. However, these measures are likely to take years before they start contributing to government revenue, leaving Nigeria’s ability to repay debts largely dependent on its income from crude oil sales. Additionally, the debt portfolio will remain vulnerable to any revenue shocks, exports and currency devaluation—which will likely be compounded by additional borrowing to fund the estimated NGN 2 trillion (USD 6.56bn) deficit in the record NGN 8.6 trillion (USD 28.16bn) budget proposed for 2018.